Entities provide metadata and additional contextual information about content posted on Twitter. Entities are never divorced from the content they describe. In API v1.1, entities will be returned wherever Tweets are found in the API. Entities are instrumental in resolving URLs.

Consumers of Entities should tolerate the addition of new fields and variance in ordering of fields with ease. Not all fields appear in all contexts. It is generally safe to consider a nulled field, an empty set, and the absence of a field as the same thing.

Entities for User Objects describe URLs that appear in the user-defined profile URL and description fields. They do not describe hashtags or user_mentions. Unlike Tweet entities, user entities can apply to multiple fields within its parent object — to disambiguate, you'll find a parent nodes called "url" and "description" that indicate which field contains the entitized URL.

In this example, the user's "url" field contains a t.co link that is fully expanded within the entities/url/urls[0] node of the response. The user does not have a wrapped URL in their description.

The corresponding entities differ, including a truncated hashtag entry for the toplevel entities object. For this reason, you should reference retweeted_status for Tweet information whenever it exists:

Entities are most often found within Tweets. 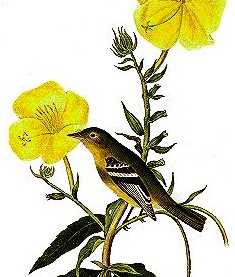